We didn't choose to leave...

We didn't choose to leave... 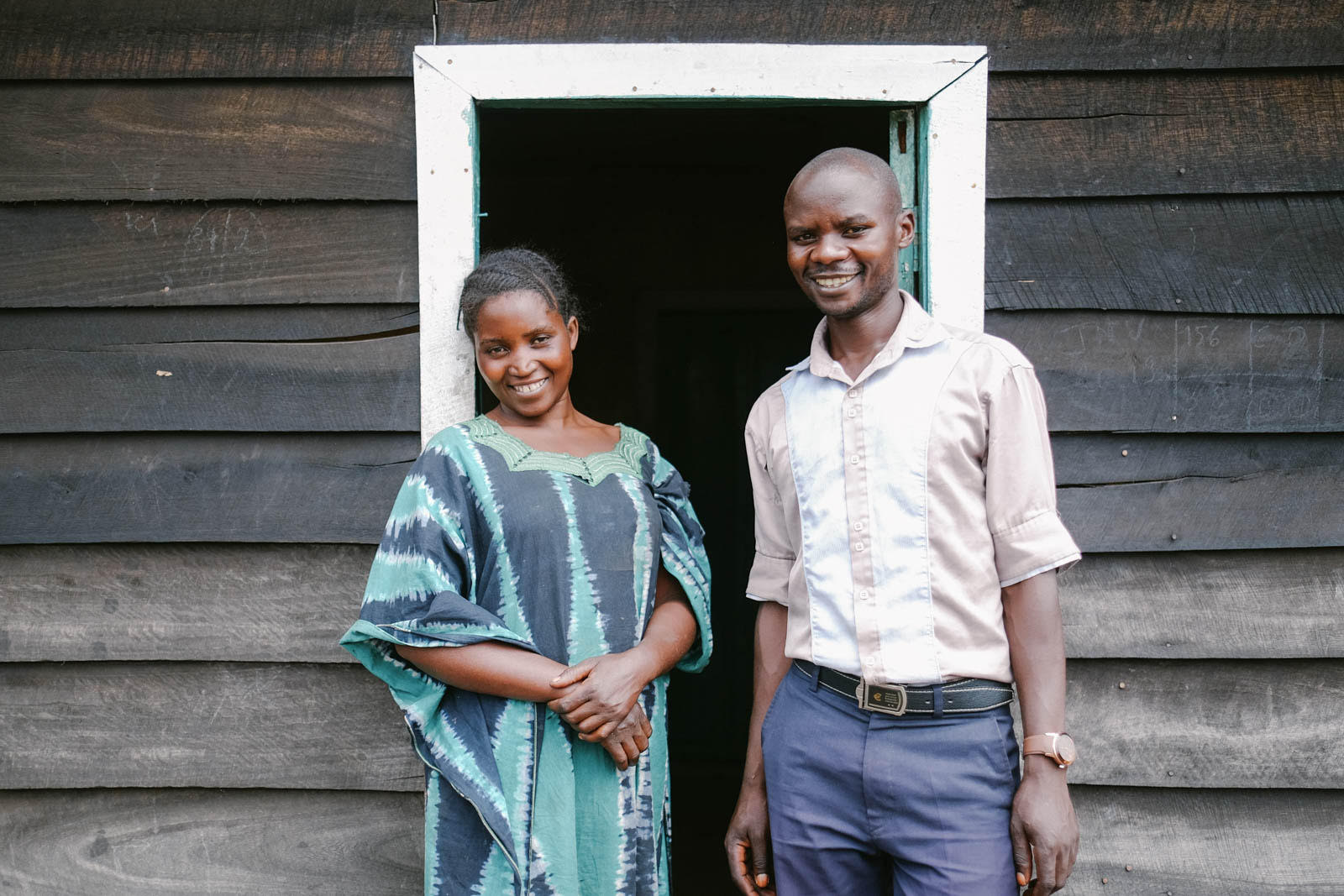 A story from HOPE agent, Justice Rising in DR Congo . . .

“We didn’t choose to leave. We chose to live and that meant we had to leave.

War came to our area many years before. At first, every time fighting would come we would flee to the jungle and then when the rebels would leave, we would go back home and continue on with life. But life was very difficult.

We had four young children, but one time as rebels attacked our village and while we were running from war, two of our daughters were shot and killed. They were 5 years old and 3 years old. But we had to continue; we knew we had to keep going for our two that remained.

That was when we moved to this area of Kanzana. We had to leave and find somewhere safer. We had to stay alive.

When we moved here we had nothing. This community had nothing. Only small houses and maybe some small stalls that sold soap and salt. Nothing else. Then a new school started to be build, we thought, “Who can build here? Who would build in this area?” Not only that, but it was a very good school.

Our old daughter now goes to the Justice Rising School. We are so thankful! She will now have many opportunities because she receives an education. Her name is Sandrina, she’s 7 years old. 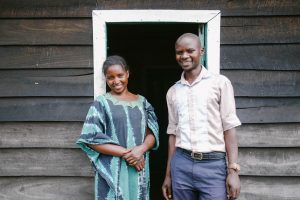 Ready to get involved? Learn how you can help Justice Rising projects