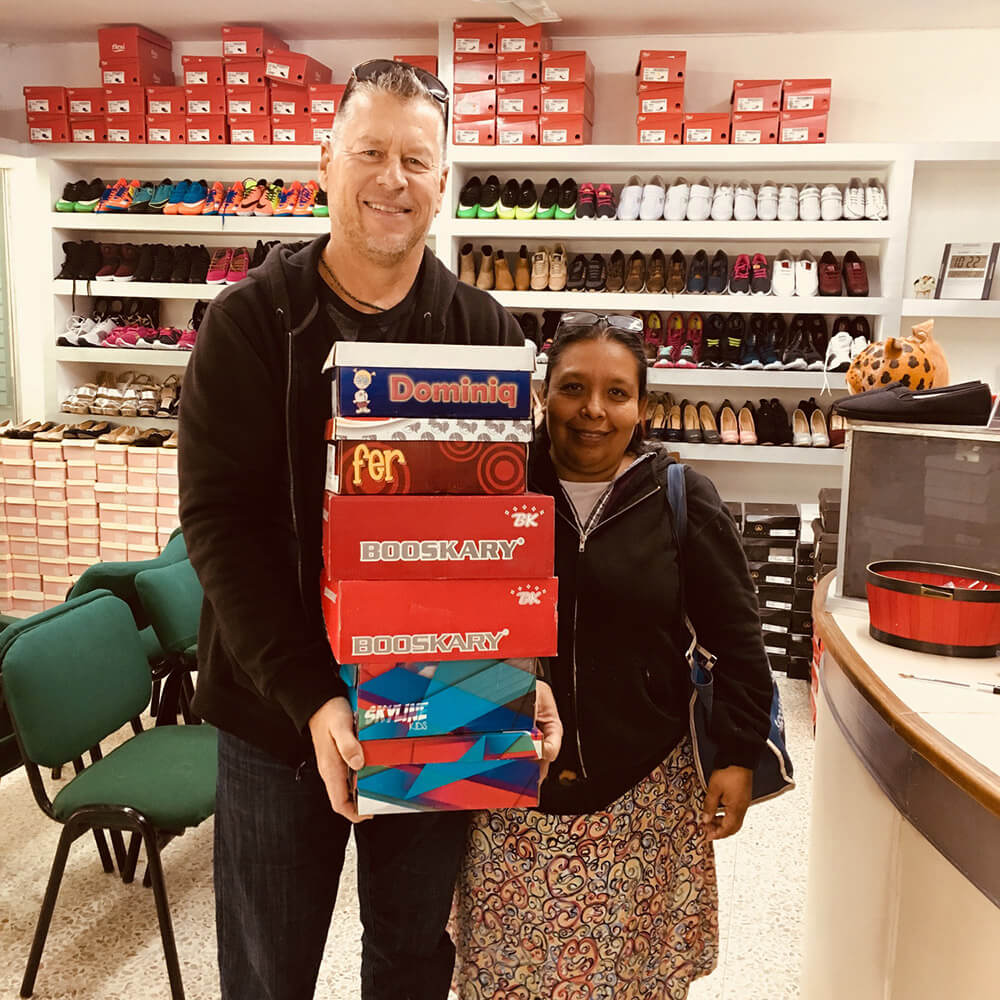 Carl Thompson and Kim Warawa recently got back from visiting Provision of Hope located in Cd Valles, Mexico. Here are some highlights from their trip: 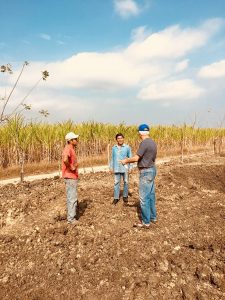 “The first day on the farm showed that there was good understanding of the things demonstrated last year and that they had put them into practice on a small scale which was becoming quite successful and will be quite scalable for the future. With a few lessons on soil amendment, pruning, and thinning techniques, the garden was quickly brought into order. The new ditches and reservoirs were well done and with a few modifications will be very good, not only for storing water and preventing flooding, but collecting good top soil that is being eroded from neighboring fields. Addition of two more reservoirs is needed to complete the first phase of this and adding swales below each reservoir to best utilize the water and store it in the soil, will be bring this phase to completion.”

“We visited several very poor widows and elderly with whom Javier has been working and also some families that are interested in seeing a church established in the community. It should be noted that attendance at the local Catholic church is very small. A piece of land with a building has been offered as a donation. It does not include the roof of the building as the owner and his family have moved into town and would like to use the roofing to add onto their home. This building really offers very little without the roof and is located in a small community of only a few families about three – five km from the main town. The land is quite good and it sits at the side of a small man-made reservoir so has access to year round water. It location would be useful for a future church plant but not for Tanlakut. It would be better to have something closer in.” 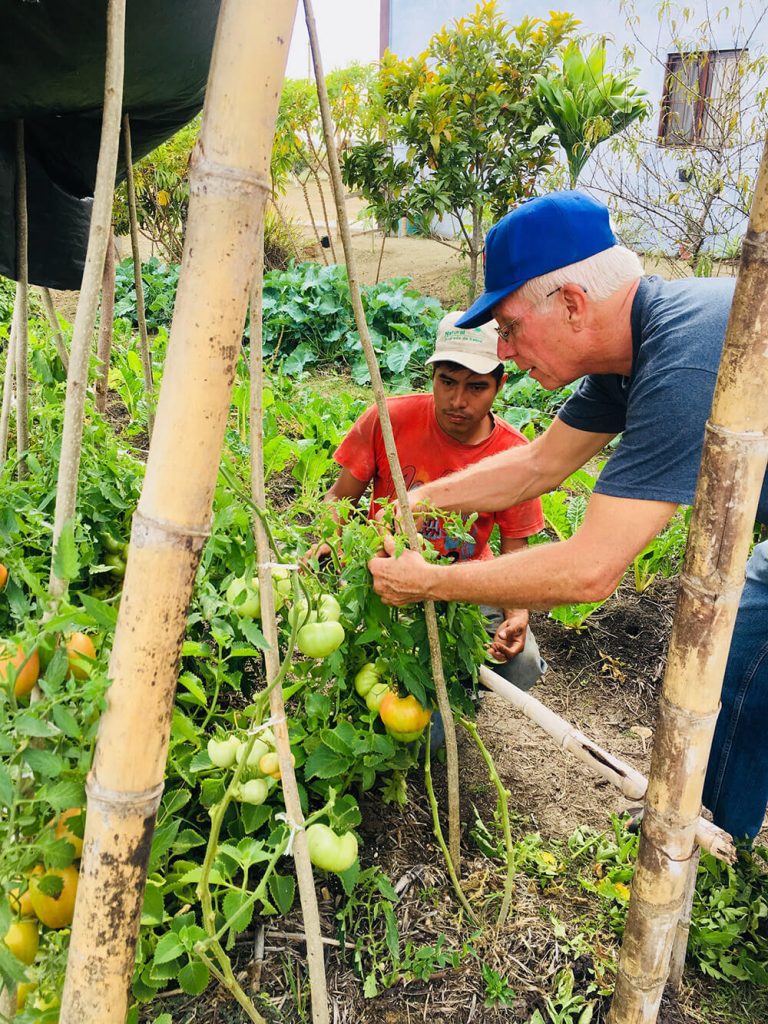 “The next day we went to Tamuin to meet the contact to help with the brick machine. It was a surprise to arrive at a meeting of strongly evangelistic pastors who were seeking strategies to reach various areas throughout the northeast of Mexico. It was also a surprise when the first person to speak after we arrived was a blind man sitting across from me who said, “So what are you doing here?”. I hardly knew what to say but proceeded to share that I was trying to help Javier. This was followed by dozens more questions that led to others from other pastors and, by the time it was over, led to a tremendous discussion on changing the communities where each was working through holistic means. Amazing. Almost all said they wanted to come to Casa de Obreros and see and learn. Huge open doors.” 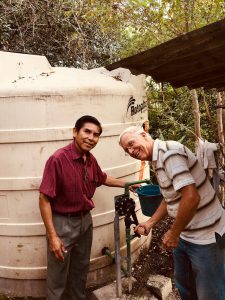 “There were a couple of wonderful local visits that we made to meet widows and children of concern. At the home of Marina, we were greeted by for very polite and enthusiastic children just before they set off to school. We chatted with them for a bit and Kim decided to buy them all shoes which we did a couple of days later. When I saw here situation for raising these four grandchildren from her deceased daughter, I realized that it was not desperate but definitely needy. Marina has a small but good lot with a reasonable house. She cooks outdoors but under a good roof. Her demeanor is always cheerful. Being very close to the school, there is a possibility of her setting up a small business selling nutritious breakfasts to the children who leave home without. It would not require any further infrastructure and would be quite doable in her front yard. She already sells donuts and cream filled dough balls in the afternoons. This does generate some income and could be expanded. She has plenty of room to do some sack gardens and could produce quite a bit from them. She loves to garden and has lots of flowers already.”

“We also stopped by the sewing project. There are only three students and they have progressed almost as far as Christine and Alicia have the knowledge to take them. There is need for outside instruction. The old institute that is being rented for the project is bigger than is needed and is a bit awkward for Christine to access because Javier has to drive her there and pick her up. She mentioned at one point that it was much easier when she was teaching from her home. There is lots of room for the supplies where they are now but it definitely doesn’t warrant the rent right now.” 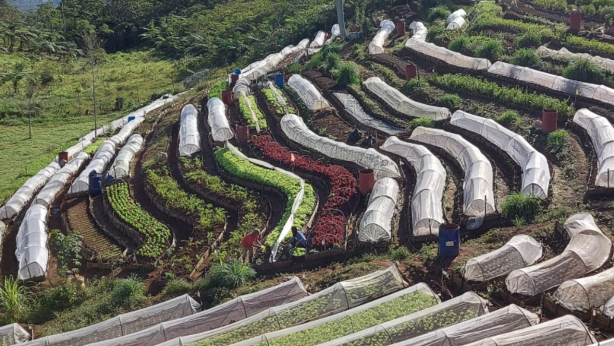